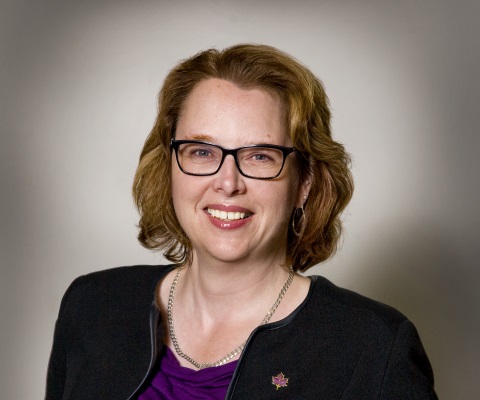 Dr. Deborah MacLatchy was appointed president and vice-chancellor of Wilfrid Laurier University on July 1, 2017. Since joining Laurier in 2007 as dean of the Faculty of Science, Dr. Deborah MacLatchy has played a lead role in many of the university’s significant initiatives. Some highlights include: the development of a new strategic academic plan; the establishment of innovative undergraduate and graduate degrees; the advancement of the university’s research agenda; the launch of the Laurier Institute for Water Science; and the creation and expansion of the Office of Aboriginal Initiatives.

In addition to her role as a senior administrator, MacLatchy is an active researcher and graduate-student supervisor with a focus on ecotoxicology and comparative endocrinology. She began her academic career at the University of Winnipeg and University of New Brunswick (UNB) and served in a number of senior roles at UNB including dean of Science, Applied Science and Engineering and director of the International Office.