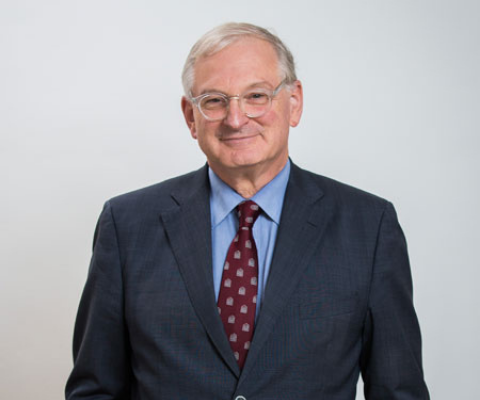 Jacques Frémont is president and vice-chancellor of the University of Ottawa. In 2013, Quebec’s legislative assembly appointed him to chair the Quebec Human Rights and Youth Rights Commission. Prior to this appointment, he worked at the Open Society Foundations, in New York, as director of the International Higher Education Support Program.

Mr. Frémont was formerly at the Université de Montréal, where he was dean of the School of Law, as well as provost and vice-rector (academic affairs) until 2010. He has also been a visiting professor at many Quebec, Canadian, European and Asian universities, and is the author of several books, articles and book chapters on constitutional law and public law. In 2012, he was named professor emeritus of the Université de Montréal.

Throughout his career, Mr. Frémont has advised various international organizations on issues involving human rights, good governance and democracy, and has directed major international cooperation projects in the fields of human rights and judicial training. He has also been very active in higher education in Canada and abroad.

Mr. Frémont is a graduate of the Université Laval, in Quebec City, and pursued graduate studies at York University in Toronto. He has been awarded prizes and honours, including being named to the Order of the French Academic Palms in 2009 and receiving an honorary doctorate from the Université Paul Cézanne in Aix-en-Provence in 2010.