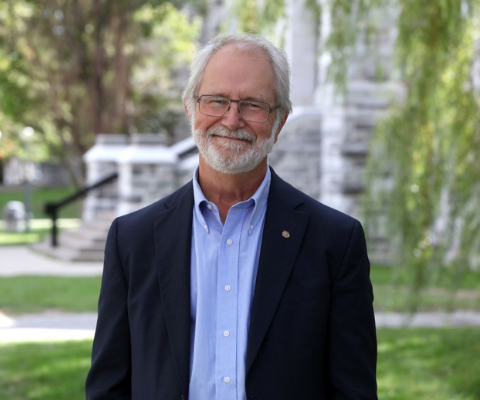 Dr. Deane is a professor of English Literature, with his principal research focus being the relationship between cultural production and British politics in the first half of the Twentieth Century. He studied English and Law at the University of Witwatersrand, South Africa, before undertaking graduate studies and receiving both an M.A. and a Ph.D. in English Literature from Western University. Dr. Deane was the first recipient of the John Charles Polanyi Prize for Literature in 1988.