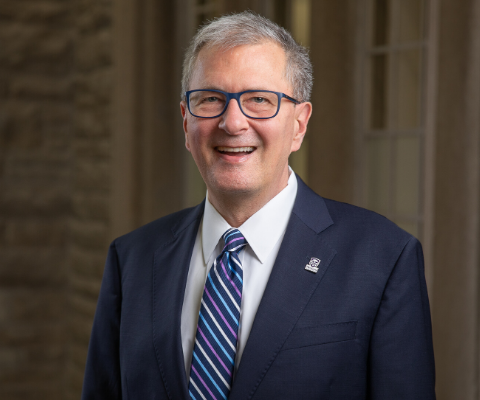 Alan Shepard is president and vice-chancellor of Western University in London, Ontario as of July 1, 2019.

Dr. Shepard is a director on the board of Universities Canada and serves on the association’s Education committee.

From 2012 to 2019, he was president and vice-chancellor of Concordia University in Montreal. He joined Concordia in 2012 from Toronto, where he had served as provost and vice-president of Ryerson University. He has held leadership roles at the University of Guelph and in Texas and Virginia.

Elected to Phi Beta Kappa as an undergraduate, he earned a PhD from the University of Virginia. His research has been supported by the University of Toronto and the Folger Library in Washington. He is author or editor of three books and many articles. His current and past board service includes the Stratford Festival of Canada and the Chamber of Commerce of Metropolitan Montreal.