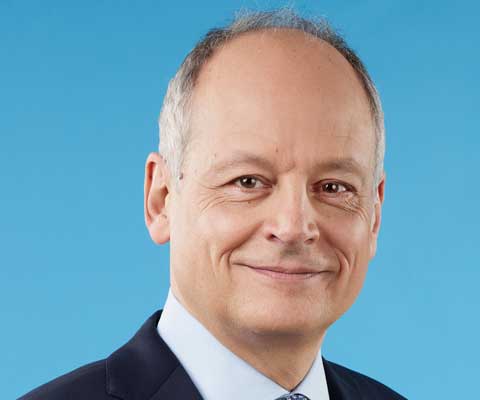 Chair of Universities Canada’s Board of Directors

Meric Gertler began his term as the 16th president of the University of Toronto on November 1, 2013. Previously, he served as the dean of the Faculty of Arts & Science from 2008 to 2013.

Professor Gertler is chair on the board of Universities Canada.

He is a professor of geography and planning, and the Goldring chair in Canadian Studies at the University of Toronto. He is a co-founder of a research program at U of T’s Munk School of Global Affairs investigating the role of city-regions as sites of innovation and creativity in the global economy. His work engages in comparative analysis of North American and European cities to understand how local social and cultural dynamics create the foundations for economic success and prosperity.

Professor Gertler has served as an advisor to local, regional and national governments in Canada, the United States and Europe, as well as to international agencies such as the Organisation for Economic Cooperation and Development (Paris) and the European Union.

He has held visiting appointments at Oxford, University College London, UCLA, and the University of Oslo. Currently, he serves as chair of the Working Group on Higher Education-Business Research Partnerships of the Business-Higher Education Roundtable.

He is also the campaign cabinet chair for the education sector of the United Way, Toronto & York region; a trustee for the Hospital for Sick Children; and a member of the board of directors of MaRS Discovery District; Waterfront Toronto; and Mitacs, a national non-profit research and training organization.