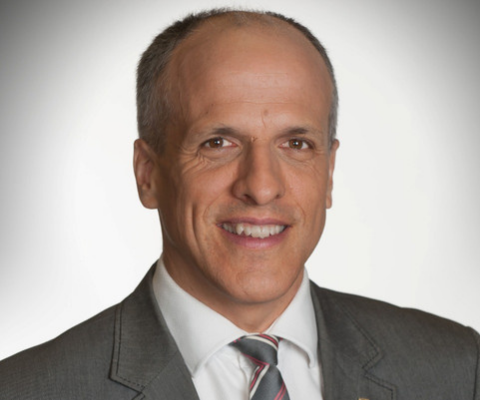 Dr. Cossette is a director on the board of Universities Canada.

Pierre Cossette has built a solid management team, combining gender parity with a broad and complementary range of backgrounds and experiences. He has launched a strategic planning process that is driving the university’s development to 2025, based on its unique contribution to Québec and Canada’s society.

Previously, in his role as dean, Dr. Cossette and team strove to improve the medicine and health sciences programming, reposition its research, created new programs, converted the MD program into a digital format, improve the study and workplace environment, and develop its networks and partnerships. Funding for research grew by 34% from 2010 to 2017.