2021 was a banner year for Canadian research excellence, with a record 25 Canadians winning 26 major international awards; recognition that Canada’s scientists, mathematicians, artists, anthropologists and scholars are tackling some of the world’s greatest and most pressing challenges.

The men and women profiled below are making landmark contributions to the lifesaving MRNa COVID vaccine, to the advancement of artificial intelligence, to the study of human rights and to finding solutions to climate change. Their dedication, talent and success are a source of pride and inspiration. 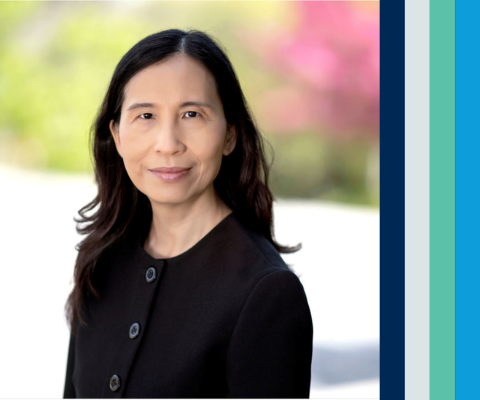 Learn about the winners 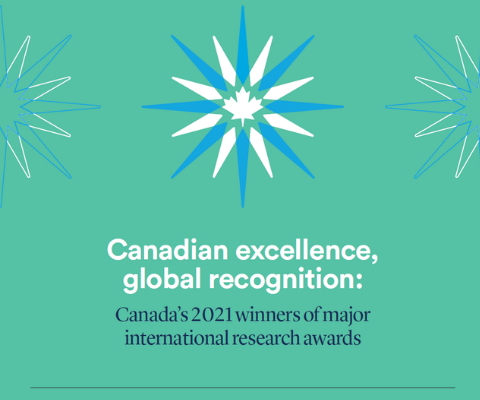