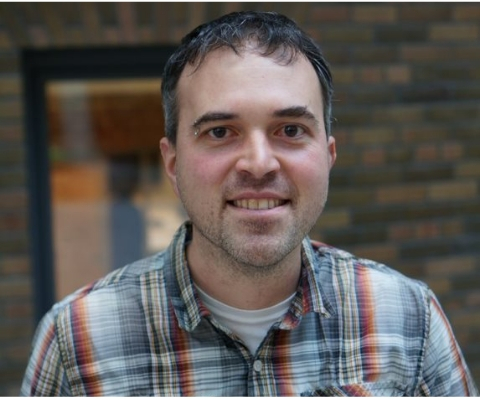 Unlocking the mysteries of a one-cell parasite

Aaron Reinke, an assistant professor of molecular genetics at the University of Toronto, was awarded a Sloan Fellowship in Computational and Evolutionary Molecular Biology.

By investigating how parasites interact with their hosts, Dr. Reinke aims to shed light on how pathogens evolve. His lab focuses on microsporidia, a common, one-cell parasite related to fungi. Microsporidia can infect nearly every species on the planet, causing disease and even death in humans with weakened immune systems. Through their research, Dr. Reinke and his team hope to better understand how microsporidia successfully infect and proliferate inside of their hosts — and become one step closer to finding a preventative solution.

Dr. Reinke earned his PhD from the Massachusetts Institute of Technology in 2012. During postdoctoral work at the University of California San Diego, he developed a system to see the proteins that microsporidia put into host cells. Building on this research, he set up a lab at the University of Toronto in 2017, using worms as a model to understand infection and immunity in other animals. This, in turn, may generate insight into environmental effects that are passed down from generation to generation, including in humans.