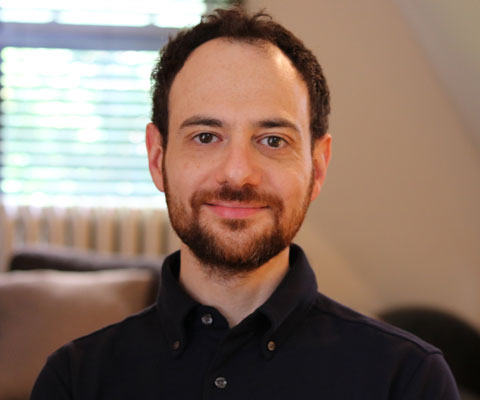 Understanding the limits of efficient computation

Benjamin Rossman, an assistant professor at the University of Toronto with joint appointments in the Departments of Mathematics and Computer Science, received a Sloan Fellowship in Mathematics. Dr. Rossman’s research focuses on computational complexity theory, a branch of theoretical computer science that classifies problems according to their relative difficulty. His work studies the minimum computational resources required to solve fundamental problems, such as detecting cliques and connectivity in random networks.

After earning his PhD at MIT, Dr. Rossman lived in Tokyo where he did postdoctoral research at the National Institute of Informatics and taught as an assistant professor at the National Institute of Informatics. Further postdoctoral work was completed at the Simons Institute for the Theory of Computing in Berkeley, California. In 2018, he will return to Berkeley as the co-organizer of a semester-long program on “lower bounds in computational complexity.” His work is supported by the Natural Sciences and Engineering Research Council of Canada.