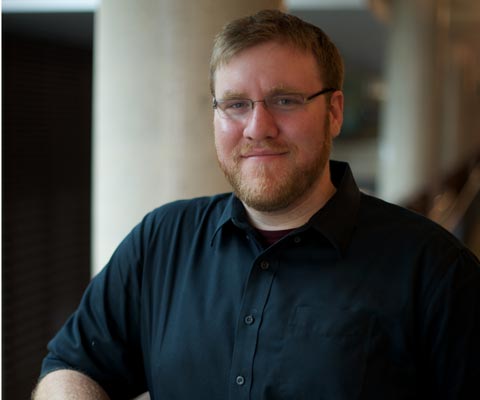 An assistant professor of computer science at the University of Toronto, Dr. Daniel Wigdor was awarded a Sloan Research Fellowship to further his research on human-computer interaction, specifically how to reduce the delay experienced when using smartphones and tablets.

Computing performance has improved significantly in recent decades, but the response time of touchscreens has stalled at 100 milliseconds. Dr. Wigdor wants to reduce that delay and make digital devices feel more like physical ones – like writing on real paper. “My general area of research is leveraging computing technology to enable users to live better lives,” he says.