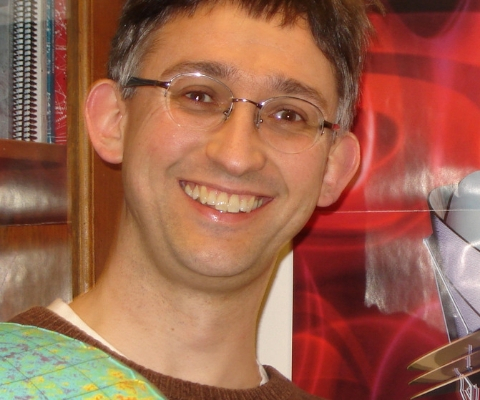 Advancing our understanding of the universe

Dr. Douglas Scott of The University of British Columbia was one of three Canadian members of the Planck Team – a group of international researchers dedicated to measuring the composition and evolution of the universe – awarded the 2018 Gruber Prize for Cosmology.

Between 2009-13, the Planck Team generated a wealth of data from the European Space Agency’s Planck satellite observatory. In so doing, the team assembled a composite map to analyse – with more precision and accuracy than any previous research – the contents and makeup of the early universe.Their data have transformed theoretical research in cosmology, opening the door to further exploration into the contents and evolution of the universe for decades to come.

Dr. Scott’s interests include examining how structure formed and the numbers that describe the entire cosmos. “While parameters are being measured to greater and greater precision, and the physics of galaxy formation are being dissected in ever increasing detail, we are still left with many unsolved puzzles,” he says.