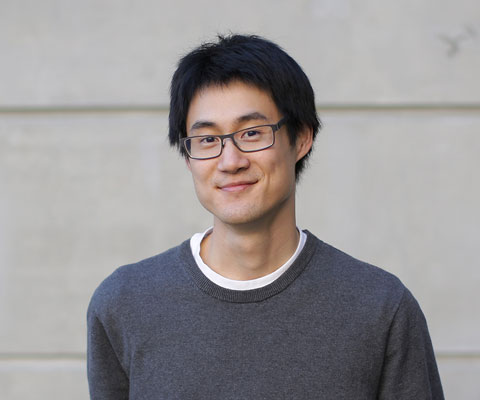 Creating technology that allows anyone to be an inventor

As a Simon Fraser University student, Eugene Suyu was delighted by the infinite design possibilities offered by the school’s 3D printer—not so its lofty price tag. So, he decided to build his own. Now Mr. Suyu is the CEO of Tinkerine, Canada’s first publicly listed 3D printing manufacturing company.

3D printing has the potential to revolutionize the manufacturing industry and every sector from health care to education.   BCBusiness magazine named Mr. Suyu one of its Top 30 Under 30 in 2015. He holds a BA from Simon Fraser University’s School of Interactive Arts and Technology.

* Eugene Suyu is one of 7 Young Innovators to Know who met with students, policy makers and Parliamentarians at Universities Canada’s Homecoming 2016 event on October 25 in Ottawa.