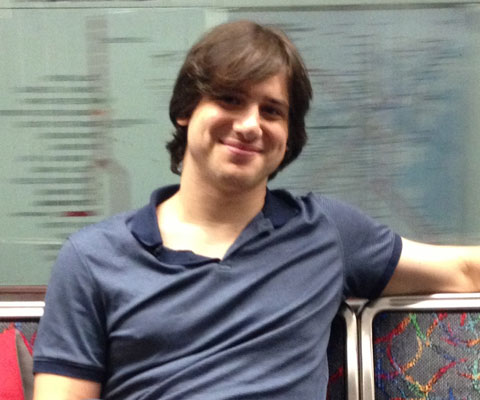 Dr. Jacob Tsimerman has been awarded a Sloan Research Fellowship in Mathematics in recognition of his original contributions to number theory. An assistant professor in the University of Toronto’s department of mathematics, he also won the 2015 SASTRA Ramanujan Prize for young mathematicians.

Dr. Tsimerman works at estimating how many solutions there are to a system of polynomial equations using integers — whole numbers that do not have a fractional or decimal component. His work is rooted in the fundamental concepts of number theory and algebraic geometry. “He is one of the few mathematicians to have complete mastery over these two very different areas of mathematics,” notes the prize citation. “This has enabled him to achieve significant progress on a number of fundamental problems lying at the interface of the two subjects.”