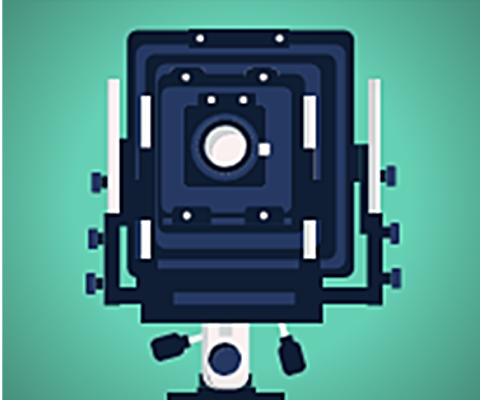 Investigating the essence of photography

Jessica Eaton, a Montreal-based photographer, has received a Guggenheim Fellowship to pursue her interest in the limits and potential of photography.

Ms. Eaton’s photographs investigate components of the photographic process, such as light, colour and time to challenge human perception. With support from the fellowship, Ms. Eaton will build on earlier research into the reproduction and creation of colour, exploring the possibilities of the photographic print. A new body of work — tentatively entitled Pure Pigment and Precious Metals — may involve colour carbon prints, silvers, platinum, dye transfer and perhaps even daguerreotypes or holograms.

Jessica Eaton received her bachelor of fine arts degree in photography from Emily Carr University of Art + Design in 2006. Her work has been showcased across North America and Europe, including in the 2017 Canadian Biennial at the National Gallery of Canada, Under Construction: New Positions in American Photography at Foam Fotografiemuseum Amsterdam in 2014, and the Quebec Triennial 2011 in Montreal.

Eaton’s work is held in many significant museum collections, including the National Gallery of Canada, Musée d’art contemporain de Montréal, and The Art Gallery of Ontario. She was a recipient of the Hyères Photography Jury Grand Prize in 2012 and the Talents 2011 Award from Foam International Photography Magazine. She was also longlisted for the Sobey Art Award in 2016 and the Aimia | AGO Photography Prize in 2013.

*Since its establishment in 1925, the John Simon Guggenheim Memorial Foundation has granted more than $360 million in Fellowships to more than 18,000 individuals, among whom are scores of Nobel laureates, Fields Medalists, poets laureate, members of the various national academies, and winners of the Pulitzer Prize, ACM A.M. Turing Award, National Book Award and other significant, internationally recognized honours.