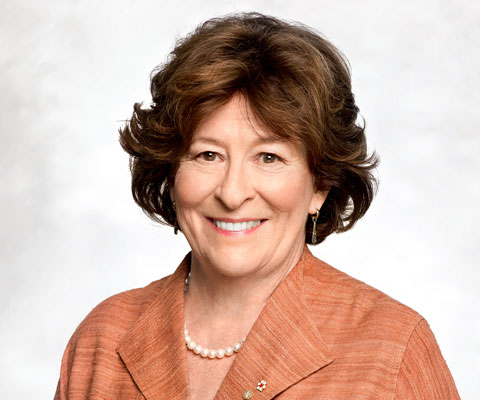 Promoting rule of law at home and abroad

The Honourable Louise Arbour was awarded the Tang Prize in Rule of Law “for her enduring contributions to international criminal justice and the protection of human rights, to promoting peace, justice and security at home and abroad, and to working within the law to expand the frontiers of freedom for all.”

Madame Justice Arbour has been a leading figure in the global constitutional and legal protection of human rights, civil liberties and rights of victims of war crimes. Among other positions, she has been a law professor, a former justice on the Supreme Court of Canada, Chief Prosecutor of major international tribunals and the UN High Commissioner for Human Rights.

More recently, as the leader of the non-governmental International Crisis Group in Brussels, she has been a high-level advocate for peace and security, and conflict prevention. In this role, she has issued early warnings to bring the world’s attention to forgotten conflicts in countries such as Colombia, Sri Lanka and Darfour, Sudan. She is currently counsel and jurist in residence in the Montreal office of BLG, a Canadian law firm.

Learn more about the Tang Prize in Rule of Law