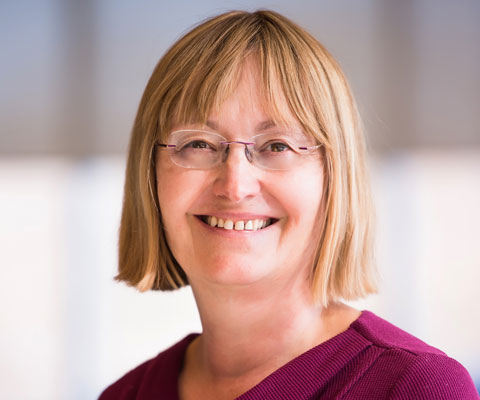 Linguistics professor Dr. Marie-Odile Junker of Carleton University has been a pioneer with respect to endangered Indigenous languages in Canada, exploring how information and communication technologies can be used to preserve these languages. Dr. Junker works closely with communities and individuals interested in saving their language and seeing it thrive in the 21st century. She has brought together numerous Indigenous communities which has resulted in the creation of several collaborative websites, including the Algonquian Linguistic Atlas and its online dictionary.

*Marie-Odile Junker is a 2017 winner of the Governor General’s Innovation Awards.