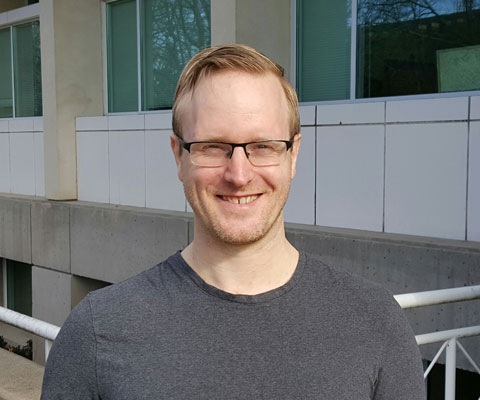 Mark Schmidt, an assistant professor at The University of British Columbia, was awarded a Sloan Fellowship in Computer Science. Dr. Schmidt specializes in machine learning, which studies how computers can automatically “learn” from accessing huge quantities of data. With this knowledge, computers can make better predictions and enhance decision-making. He shares his methods in software packages that let researchers apply his groundbreaking approach to their own problems.

Dr. Schmidt earned both his undergraduate and graduate degrees in science at the University of Alberta, and pursued his interest in machine learning at the Laboratory for Computational Intelligence at UBC where he earned his PhD. Post-doc work followed at the same lab, as well as at the Natural Language Lab at Simon Fraser University and the Laboratoire d’Informatique at the École normale supérieure in Paris. In 2016, two years after joining the faculty at the UBC lab, he was named a Canada Research Chair in Large-Scale Learning, which is supported by the National Sciences and Engineering Research Council of Canada. The UBC Machine Learning Group has 11 members and five alumni.