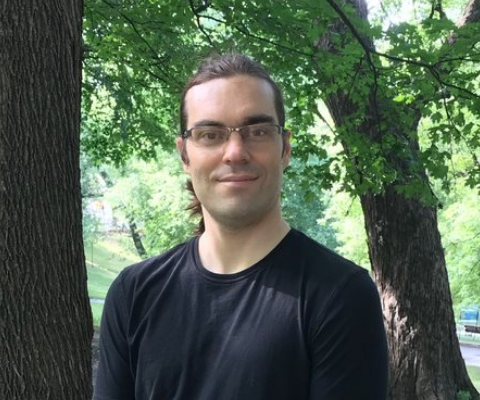 Investigating the building blocks of nature

Simon Caron-Huot, a Canada Research Chair in High-Energy Physics and assistant professor at McGill University, was one of two Canadian academics awarded the New Horizons in Physics Prize for “profound contributions to the understanding of quantum field theory.”

Dr. Caron-Huot’s interests lie in high-energy particle theory, a branch of physics that studies the nature of particles constituting matter and radiation. In particular, by studying scattering amplitudes in quantum chromodynamics, he aims to develop new on-shell techniques to simplify and enable new calculations. He is also interested in the N=4 super Yang-Mills model, which could become the first exactly solved field theory in four dimensions. The techniques he develops harness the surprising power of general principles — relativity and quantum mechanics — to break difficult quantitative calculations into simpler building blocks.

Following undergraduate studies in physics at Université Laval, Dr. Caron-Huot earned his PhD in physics from McGill University in 2009, where he studied hot and dense systems, including the quark-gluon plasma. He pursued post-doctoral work at the Institute for Advanced Study at Princeton between 2009-2014 and at the Niels-Bohr Institute in 2012-2016 before joining the McGill University department of physics as an assistant professor.