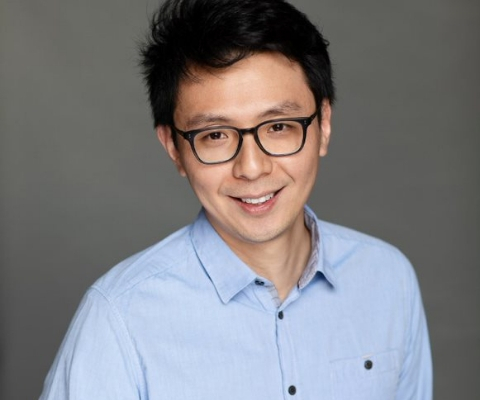 Yang Cai, now an associate professor at Yale University, received a Sloan Fellowship in Computer Science for his promising research in the areas of algorithmic game theory, learning and statistics and online algorithms.

Dr. Cai’s interests lie in theoretical computer science and its relationship with economics, probability, learning and statistics. For example, the design of revenue-optimal auctions is a central problem in both economics and computer science. Dr. Cai’s research provides characterizations of the optimal auctions, as well as algorithms that can compute them in multi-item multi-bidder settings, resolving a long-standing problem since the 1980s.

Following his BA in computer science from Peking University, Dr. Cai earned a PhD in electrical engineering and computer science from the Massachusetts Institute of Technology. His doctoral thesis was recognized by the George M. Sprowls dissertation award and the SIGecom dissertation award. Post-doctoral work followed at University of California, Berkeley. Dr. Cai joined McGill University’s Department of Computer Science as an assistant professor in 2014 and was named a William Dawson Scholar at McGill in 2016.