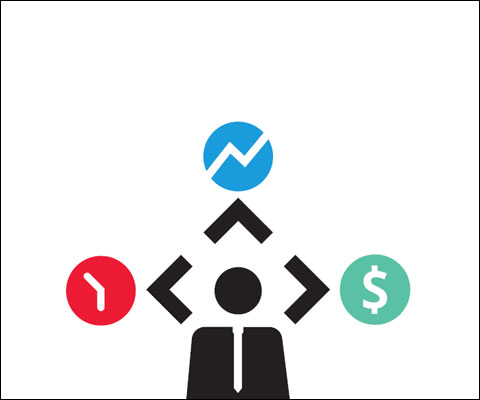 OTTAWA – In the coming weeks more than one million undergraduate students are set to arrive on Canadian university campuses. Close to 300,000 of them will graduate and enter the workforce in 2017, Canada’s sesquicentennial year. Innovative learning opportunities will prepare them to hit the ground running.

Universities Canada is pleased to provide journalists with data and interview opportunities related to the start of the new academic year. Learn how universities are creating career-ready grads, advancing reconciliation efforts and providing students with the global experiences employers seek.

Some points of interest:

More back to school facts and stats

Universities Canada president Paul Davidson is available for media interviews related to the experiences and opportunities in store for students headed to university campuses this fall.