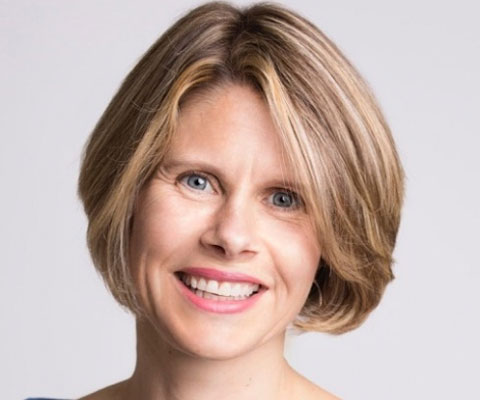 The best way to ensure the advancement of women to boards and executive positions is through the use of targets.

The conversation about women on boards in Canada has shifted in an encouraging direction over the past two years – it’s no longer a dialogue focused on why we need more women at the table, but rather on how we can get more of them there faster. That’s thanks in part to new securities law rule amendments to encourage greater representation of women on boards and in executive officer positions.

But even though we’re beginning to see meaningful action on the issue, the reality is we’re still a long way from reaching the ultimate goal: gender parity in boardrooms and at all levels of corporations. Organizations cannot compete effectively in a global economy when they leverage the talents of only half of their workforces. They can and should be doing more to build inclusive workplaces that recognize, develop and advance women and men.

In September 2015, some Canadian securities administrators released a progress review of the new disclosure amendments for TSX-listed companies. It revealed that scant few have adopted targets for the appointment of women to boards or executive officer positions. Their top reason for not doing so? A belief that candidates should be selected based on merit.

Yet research shows that advancement based solely on merit is a concept that rarely — if ever — occurs in actual workplaces, and are burdened by systemic inequities.

For far too long, many Canadian companies have relied on tokenism, with one or two women directors seen as success. We can do much better than that. It’s time to advance more of the record number of highly educated, experienced, and board-ready women in Canada to boards and executive positions.

The most efficient way to do this is through the establishment of targets — the very targets that too many Canadian companies have yet to adopt. The rationale is simple: it’s impossible to measure progress without first having something to measure it against. Organizations that understand this thinking have already set targets for women directors, and indeed, many are demonstrating strong leadership by committing to increasing those targets over time.

It’s in their best interests, after all. Companies need to have more representative corporate governance to better reflect their stakeholders. Indeed, businesses large and small, private and public, have much to gain from boosting the number of women directors and women in leadership. Increasing the number of women in powerful positions has the potential to transform not just our workplaces, but society at large.

Yet research shows that women face many challenges in their careers that men do not, making it harder for them to break through to critical positions. These challenges include gender stereotyping, lower initial job placement, lower pay, slower advancement even when using the same career strategies as men, less access to larger, more visible, mission-critical and international projects and less access to highly placed sponsors who can accelerate career growth that leads to opportunities. Simply put, women have to work harder to get noticed and get access.

We have a responsibility to change that.

To accelerate the pace of change, much bolder actions are required. Best practices from around the world, as well as Canada’s own banking sector, provide examples. Government has an important role to play in advancing the establishment of targets for women’s representation on boards, providing guidance around board renewal mechanisms, tracking progress on the number of women on boards and further engaging with the business community to drive understanding of the need for change. Additionally, it needs to lead by modeling the behaviour it expects to see.

Organizations also have a role to play by taking action to champion women, leading systemic and rapid change, and working with government to achieve shared objectives.

The recommendations listed below can help accelerate progress for women on boards. They are aimed at three important stakeholders: organizations, leaders within organizations and governments.