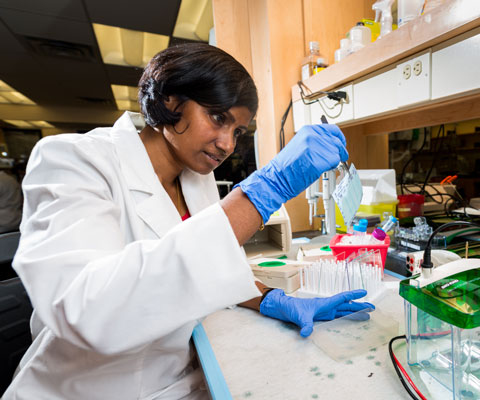 OTTAWA – Canada’s universities welcome today’s announcement of the first four of more than 25 new Canada 150 research chair holders. The Canada 150 Research Chairs program is a one-time investment to celebrate Canada’s sesquicentennial and seize Canada’s global moment by attracting some of the world’s top researchers in their field to university campuses coast to coast. The competition attracted over 200 submissions, demonstrating the deep interest in Canada from top global talent.

“Attracting these world-class researchers to Canada – and in some cases back home to Canada – speaks to universities’ reputation and capacity for global research excellence,” says Paul Davidson, president of Universities Canada. “These chairs, in fields ranging from brain health to computer science, will help develop the next generation of research talent, deepen international research linkages and strengthen universities’ ability to address the biggest challenges facing Canada and the world.”

Announced in Budget 2017, the Canada 150 Research Chairs program invests $117.6 million to enhance Canada’s reputation as a global centre for science, research and innovation excellence. The chairs were announced today by Science Minister Kirsty Duncan in Ottawa. Background on the four chairs can be found here.

← Previous
Canada has everything to gain through research collaboration with China
Next →
Beyond the basics: Taking Canada–China collaboration to the next level