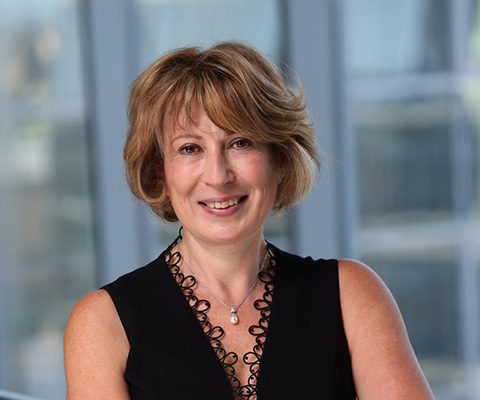 OTTAWA – Canada’s universities welcome the appointment of Dr. Nemer, medical researcher and former vice-president, research, at the University of Ottawa, as Canada’s new Chief Science Advisor. Prime Minister Justin Trudeau made the announcement today in the foyer of the House of Commons. The appointment of a Chief Science Advisor complements ongoing efforts to foster an engaged, transparent, inclusive and rigorous science culture in Canada.

Reporting to the Prime Minister and Minister of Science Kirsty Duncan, Dr. Nemer will advise the Government of Canada on important scientific and research issues. Dr. Nemer’s mandate includes ensuring Canadians are informed about government science and that researchers are at liberty to speak about their work. She is also tasked with ensuring government-wide decision-making considers scientific analyses.

Science advisors have played a useful role in other jurisdictions and Canada’s universities believe strengthening the place of science in public policy is important.

“The appointment of Dr. Nemer comes at a pivotal time for Canada, as other nations increasingly look to Canada for leadership in research and innovation,” says Paul Davidson, president of Universities Canada. “University leaders, and researchers from all disciplines, look forward to working with Dr. Nemer to advance the research ecosystem in Canada and establish sound public policy.”

The establishment of this position reflects the government’s commitment to science and research in Canada and was a key priority in the Science Minister’s mandate letter.

The recent report from the Fundamental Science Review Panel calls for urgent federal reinvestment in the research ecosystem. Universities look forward to further steps in the next budget to strengthen research for Canada’s future and for the benefit of all Canadians.

Prior to her appointment as Chief Science Advisor, Dr. Nemer held the position of vice-president, research, at the University of Ottawa for over a decade. She holds a PhD in Chemistry from McGill University and her research focused on the heart, particularly on the mechanisms of heart failure and congenital heart diseases.