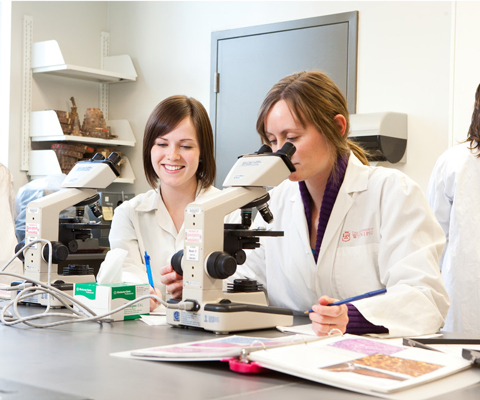 OTTAWA – Canadian universities have paved the way for improved student and faculty mobility and heightened research collaboration between Canada and Brazil.

Universities Canada signed a five-year memorandum of understanding with the Association of Brazilian Rectors of State and Municipal Universities during a Canada-Brazil roundtable at Rideau Hall today. ABRUEM is currently leading a delegation of 19 Brazilian university rectors on a cross-country tour of Canadian universities. From June 14 to 26, delegates are meeting with 45 Canadian university leaders in four provinces and 10 cities.

Higher education and research collaboration is a critical part of the Canada-Brazil bilateral relationship, and one that has enjoyed increasing success over the last several years. This new agreement will enable both associations to promote further dialogue and coordination in the areas of student mobility, research collaboration, academic partnerships and internationalization.

“Canada and Brazil share a common commitment to excellence in higher education, research and innovation,” says Universities Canada President Paul Davidson. “Economic prosperity in both countries will benefit greatly from our increased cooperation.”

“ABRUEM is committed to collaborating with Canadian universities to share best practices and opportunities that will enrich the student experience and drive growth in both our countries,” says Adelia Maria Carvalho de Melo Pinheiro, President of ABRUEM. “Our universities play a key role in Brazil’s economic growth and are increasingly internationalizing both our research and our higher education mandates.”

The Brazilian rectors’ mission was coordinated in close collaboration with Universities Canada and the Embassy of Brazil in Canada. It is the Brazilians’ first official return visit to Canada following the largest Canadian university presidents’ mission to Brazil in April 2012, coordinated by Universities Canada, and led by His Excellency the Right Honourable David Johnston, Governor General of Canada.

Over the next two weeks, Brazilian and Canadian university leaders will meet to discuss a variety of potential areas of cooperation in higher education, including university-industry partnerships, environmental sustainability, citizenship and democracy and aboriginal education.

The visit was supported by the Government of Canada’s Global Opportunities for Associations program.

Universities Canada is the voice of Canada’s universities at home and abroad, representing the interests of 97 Canadian public and private not-for-profit universities.

The Association of Brazilian Rectors of State and Municipal Universities is a member-based association representing 46 Brazilian public state and municipal universities, located in 22 states across Brazil.