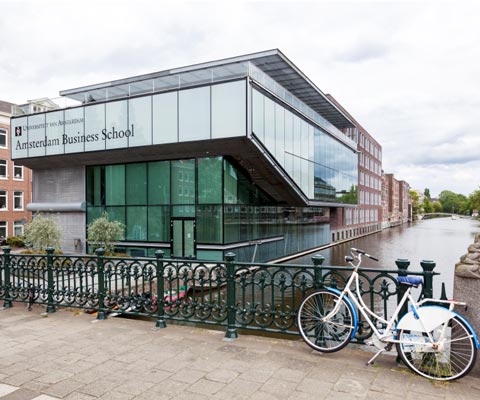 OTTAWA – A delegation of Canadian university leaders is in the Netherlands this week to explore further partnership opportunities between the two countries and share best practices in university research and innovation.

From May 23 to 26, presidents and senior representatives from 14 Canadian universities will meet with Dutch counterparts, government officials and private sector stakeholders. Canada is a preferred partner in higher education for the Netherlands.

“International research collaboration and university-private sector partnerships – like the ones being forged or renewed during this mission – are vital in today’s knowledge-based economies,” says Paul Davidson, president of Universities Canada, who is participating in the mission. “Canada’s universities are proud to be at the forefront of our country’s relationship with the Netherlands.”

The mission builds on a 2015 visit of more than 30 Dutch university leaders to Canada, which included three days of dialogue and events at six different universities and coincided with the state visit of King Willem-Alexander and Queen Máxima.

During the 2015 visit, the Dutch government launched the Liberation Scholarship Program in honour of the 70th anniversary of Canada’s participation in the liberation of the Netherlands. Thus far, the program has enabled 54 Canadian students to study in the Netherlands. Currently, about 400 Dutch students are enrolled in Canadian universities, and approximately 200 Canadians are studying at higher education institutions in the Netherlands.

The mission is being organized by the Netherlands Enterprise Agency in partnership with the Dutch Embassy to Canada with support from Universities Canada.