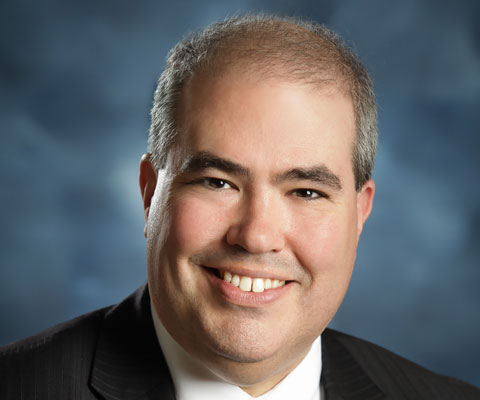 Mr. Giroux is now in his eighth year as president of Laurentian University. Prior to his appointment at Laurentian, he was assistant deputy minister with the Ontario Ministry of Education and the Ministry of Training, Colleges and Universities. He also served as senior executive in two Ontario school boards.

“Dominic’s drive and passion for higher education is an asset to our sector,” says Universities Canada president Paul Davidson. “His achievements as a champion for students, community partnerships and world-leading research are impressive. In this new role he’ll bring that track record of success to bear on the advancement of higher education, research and innovation across Canada.”

“Universities are integral to building a more innovative, inclusive and prosperous Canada,” says Mr. Giroux. “I’m excited about this new opportunity to work with colleagues across the country and our partners in government and business to help Canada achieve its potential in the years ahead.”

Under Mr. Giroux’s leadership, Laurentian University boosted partnerships with industry and community, launched a focused 2012-2017 Strategic Plan and opened the award-winning Vale Living With Lakes Centre, the McEwen School of Architecture in downtown Sudbury, a Centre for Academic Excellence, the Goodman School of Mines, a School of Environment, and a School of Northern and Community Studies.

Mr. Giroux currently serves on the Executive Committee of the Council of Ontario Universities, on Ontario’s Economic Advisory Panel, the Mowat Centre’s Advisory Board and the boards of Canadian Accredited Independent Schools and the Greater Sudbury Food Bank.

He holds bachelor’s degrees in social sciences and education from the University of Ottawa, as well as an MBA from the École des Hautes Études Commerciales in Montreal.

Mr. Giroux will serve with Elizabeth Cannon, president and vice-chancellor of the University of Calgary, who was appointed chair of Universities Canada in 2015.