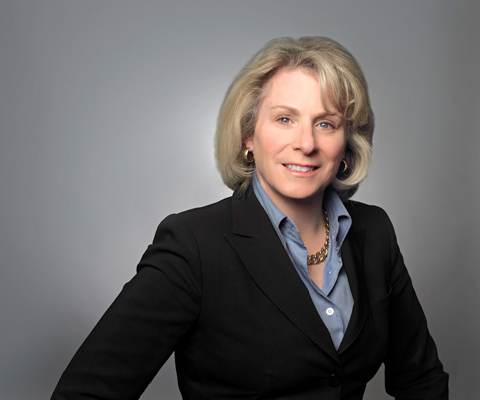 OTTAWA – Dr. Elizabeth Cannon, president and vice-chancellor of the University of Calgary, began a two-year term as chair of Universities Canada’s board of directors today at the association’s fall membership meeting in Ottawa.

A professional engineer and renowned expert in geomatics engineering, Dr. Cannon has served as president and vice-chancellor of the University of Calgary since 2010. During her tenure, she has advanced the institution’s bold and ambitious Eyes High strategic plan to become a global intellectual hub grounded in innovative teaching and learning.

Dr. Cannon’s research in geomatics engineering has been on the frontier of Global Positioning Systems (GPS) since 1984, in both industrial and academic environments. She is a fellow of the Royal Society of Canada and the Canadian Academy of Engineering, as well as co-chair of the Business-Higher Education Roundtable, a member of the federal government’s influential Science, Technology and Innovation Council and chair of the Canadian Research Knowledge Network. She holds a Bachelor of Applied Science in mathematics from Acadia University as well as a bachelor of science, master of science and doctorate in geomatics engineering from the University of Calgary.

“I look forward to working with university leaders across Canada and our many partners to advance the role of universities in strengthening Canadians’ quality of life and driving prosperity,” said Dr. Cannon.  “This is an exciting time to take on this new challenge; a time of accelerating change and new opportunities. Our universities are well positioned to help Canada prepare for the future and be a leader on the international stage.”

“Elizabeth Cannon is a champion for higher education and her experience, drive and passion for university research, student success and collaboration benefits the sector as a whole,” said Universities Canada president Paul Davidson. “We are fortunate to have her at the helm of Universities Canada for the next two years.”

Dr. Cannon succeeds outgoing Universities Canada chair Dr. David Barnard, president and vice-chancellor of the University of Manitoba, who has held the position since 2013. He will remain on Universities Canada’s board as past chair for the next year.

Universities Canada’s 2015-2016 board of directors