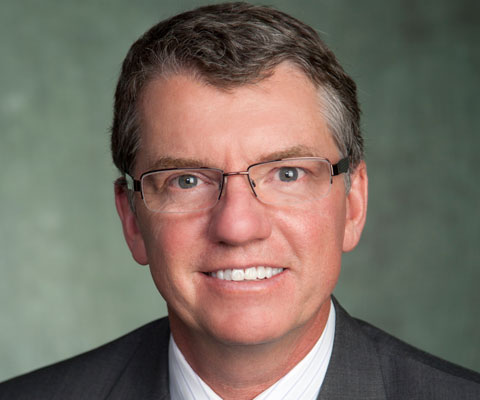 This op-ed was published in The Globe and Mail on November 3, 2017

About six years ago, a group of undergraduate students came to the University of Alberta looking for an aerospace program. Immediately, they discovered a problem – the U of A doesn’t have one. Undaunted, they created a club and sought out professors to guide them, new students to join them and funding to support their project. They found what they needed.

It is common to read reports that undergraduates are ill-served by research-intensive universities. Critics contend that world-class research and undergraduate education have very little to do with each other. Top-flight researchers are often assumed to be weak teachers, with little interest in nurturing the budding talents of 18-year-olds. Research-intensive universities, including the University of Alberta, are often criticized for ignoring the “real-world” demands of future employers and failing to equip students with the skills they need for career success. Given these assumptions, many people might expect that an undergraduate president of a students’ unions and a university president rarely agree. In fact, the reality is much different.

In opposition to critics, we share the conviction that research universities and undergraduates belong together. We can point to North American labour statistics that consistently show that university graduates experience much higher rates of employment and pay than those with lower levels of education. At the University of Alberta, for example, the unemployment rate for graduates is just 2.8 per cent five years out from graduation, significantly lower than then 6.2-per-cent national average.

These data certainly suggest that there are advantages to studying at a major, comprehensive research university, but what we really want to tell is the story behind these numbers. We want to talk about human potential and the role that a research university can play in feeding that potential. Research universities offer undergraduates the wealth of resources they need to take big risks, follow their curiosity and achieve something extraordinary.

Let us return to that group of U of A undergraduates who were looking for an aerospace program. They found what they needed precisely because the U of A is a comprehensive research university. Although not home to an aerospace program, the U of A is home to the Institute for Space Science, Exploration and Technology. We are home to lead researchers in space physics and engineering inspired by the prospect of mentoring budding aeronautical engineers and scientists.

When the club decided to take on the bigger challenge of building a QB50 cube satellite – something never before done by anyone in Alberta – our Faculty of Engineering already had the state-of-the-art infrastructure the team needed to build and test it.

Over the years of the project, more than 60 students have been involved and gained everything from advanced technical knowledge to skills for building business cases, managing major projects, leading teams, governing boards and more.

Today, the group’s satellite, Ex-Alta 1, is in orbit, collecting valuable research data about space storms and other phenomena. While a new influx of students continues to lead the club, the original core have graduated, moved on and started a new company, Promethean Labs, which they hope will launch an aerospace industry in Alberta.

This is the kind of learning experience that is possible at a research university – where the combination of people, infrastructure and range of options helps students pursue ideas and grow as individuals.

Why can research universities offer these advantages? Because of public investments in fundamental research – both in people and equipment. These investments are essential to creating and sustaining the enriched learning environments that fuel the unanticipated dreams of undergraduates. Today, one quarter of all Canadian undergraduates are involved directly in faculty research. Imagine how each one is having their creativity sparked, their talents nurtured and their potential stretched.

Earlier this year, the federal governments’ Fundamental Science Review strongly made the case for investments in basic research to ensure the global excellence of Canada’s entire research and development ecosystem.

Undergraduates are a part of that ecosystem. They arrive at our Canadian universities full of potential. When they dare to ask some big questions, we hope that the students we both serve as presidents continue to have the resources and the investments in place to help them find answers and lead Canada’s next wave of social, cultural and economic prosperity.

← Previous
The future is interdisciplinary
Next →
Innovation isn’t a magic bullet, it requires a work plan