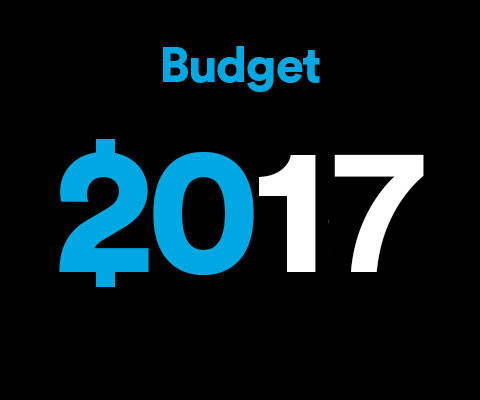 OTTAWA – The vital role of universities in growing prosperity and improving quality of life for all Canadians is reflected in new investments in innovation and lifelong learning announced in today’s federal budget. Increased support for higher education and business partnerships and career-boosting opportunities for students highlights the priority government places on universities as leaders in mobilizing talent.

“The federal government is strategically investing in people and ideas to build a more prosperous Canada,” says Elizabeth Cannon, president of the University of Calgary and chair of Universities Canada. “Today’s support for university talent will help Canada become a model for the world in inclusive innovation.”

Universities Canada welcomes funding of $117.6 million over eight years for 25 Canada 150 Research Chairs to attract top researchers from around the world to Canada’s universities.

Canada’s universities will play an important role in the government’s Innovation and Skills Plan.  As outlined in Budget 2017, the plan calls for greater business investment in science, research and development and increased collaboration between industry, postsecondary institutions and research institutions.

Funding of $221 million over five years towards Mitacs’ goal of providing 10,000 work-integrated learning placements for Canadian postsecondary students and graduates each year— up from the current level of around 3,750 placements – is an important step in providing more Canadian students with valuable hands-on experience. Universities look forward to future scale-up opportunities to ensure a critical mass of students across disciplines can benefit from work-integrated learning.

Indigenous students will benefit from greater access to postsecondary education through $90 million in increased funding to the Post-Secondary Student Support Program. As well, Budget 2017 announced $5 million per year for five years in new funding to Indspire, an Indigenous-led organization delivering postsecondary scholarships and bursaries for First Nations, Inuit and Métis students. Universities Canada welcomes the opportunity to work with governments and Indigenous organizations in future policy consultations on federal programs to support Indigenous students’ access and success at university.

Universities are pleased with the establishment of a new organization to support skills development and measurement in Canada, with $225 million over four years, starting in 2018–19, and $75 million per year thereafter. Canada’s universities have long advocated for better labour market information to help students and parents make informed education decisions.

Universities Canada is the voice of Canada’s universities, advancing an agenda for higher education, research and innovation in Canada and abroad.