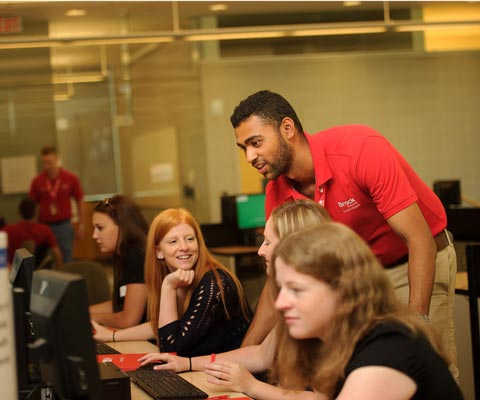 This letter to the editor was published in the Ottawa Citizen July 6, 2016.

I read with interest your series on Canada’s millennials and their future prospects (July 2, 2016). It is important for high school students and their families to have up to date information on education options and employment outcomes. To that end, some key data missing from your articles may be helpful.

In particular, it is worth noting that between March 2008 and March 2016, 1,416,600 net new jobs were created for university graduates – almost triple the number for college and trades graduates combined (526,600).

Increasingly that university education involves hands-on learning. Today more than 55% of undergraduates benefit from experiential learning, such as co-ops and internships.

Canada needs talented graduates from all types of postsecondary education to meet its labour force needs in the future. Canada’s universities are innovating in teaching, learning and research to ensure their students are prepared for the global knowledge economy.