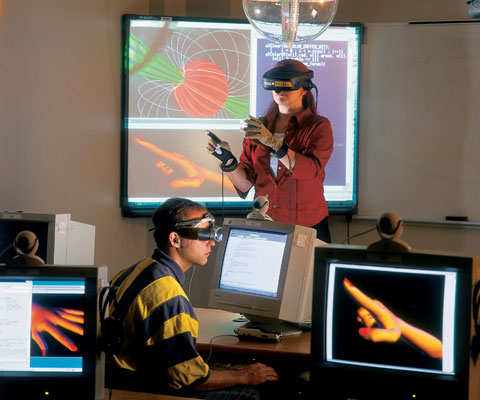 The submission highlights the vital contributions of universities in advancing Canada’s research excellence; developing the next generation of innovators and entrepreneurs; driving knowledge mobilization; and building world-leading research and innovation clusters and partnerships. Among key recommendations is a call for globally competitive investments in discovery research through the federal granting councils to nurture the ideas that drive innovation. Universities Canada also recommends increased opportunities for work-integrated learning and global study to equip students with the 21st century skills Canadian businesses need to compete and innovate.

“Mobilizing people and ideas is in the DNA of Canada’s universities, and we welcomed the chance to participate in building the new Innovation Agenda through the roundtables held across the country,” says Paul Davidson, president of Universities Canada. “I was struck by the broad understanding of the need for inclusive innovation that draws on talent across disciplines, across sectors and across borders.”

Major contributors to economic growth and strong communities, universities develop talent, conduct research and tackle pressing global challenges in collaboration with government, communities, the private sector and other education institutions in Canada and around the world.

Universities Canada is the voice of Canada’s universities at home and abroad, representing the interests of 97 Canadian public and private not-for-profit universities.

Consult the Universities Canada’s submission to the Innovation Agenda Consultations >>