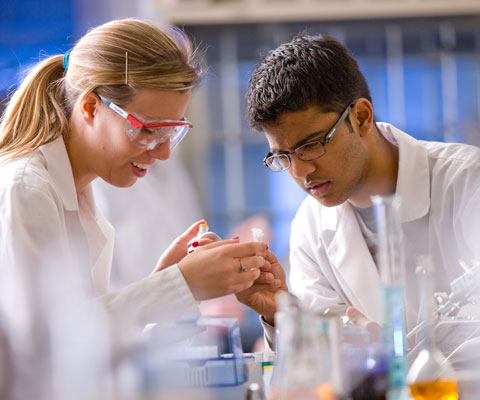 The September/October edition of Policy magazine contains articles from leading thinkers in academic and policy communities about higher education in Canada and universities’ role in creating a more prosperous, inclusive and innovative Canada.

This issue was sponsored by Universities Canada.