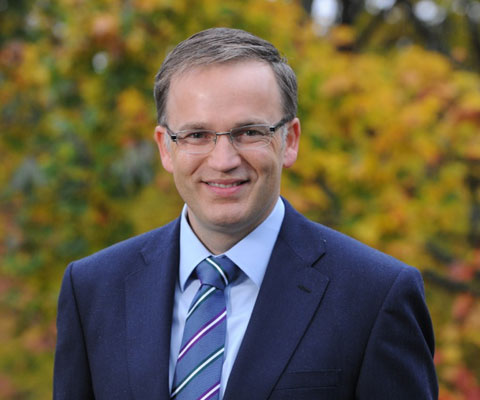 This op-ed was published in The Chronicle Herald on September 14, 2017

What do we want for our communities, our province and our country?

A sustainable environment, better health, economic growth and a culturally rich and just society — these are issues that not only dominate the headlines but also impact the lives of all Nova Scotians and Canadians.

Less well recognized is just how vital university-based research is to those issues and to the lives of Nova Scotians. And how the future of this research is at risk.

Earlier this year, Canada’s Fundamental Science Review, better known as the Naylor report, showed that Canada’s investment in R&D relative to our GDP has been declining over the past 15 years, such that we no longer rank among the top 30 nations. Released in April, the report’s recommendations risk being sidelined as other issues like small-business tax changes dominate media and federal budget discussions this fall.

Why should this matter to Nova Scotians? Because the research at our Nova Scotia universities makes a real difference in our lives, transforming our health, environment, economy and communities. Examples include:

What do these projects have in common? Each relies on federal research funding and provincial operating dollars for our universities. Without this support, the jobs, training, and spinoff benefits of these research projects, and hundreds like them across Nova Scotia, will be lost.

That is why, with our counterparts across Canada, we call on Ottawa to adopt the Naylor report’s recommendations and reinvest and reverse Canada’s decline in research funding.

This province has a role to play, too. Even allowing for the size of our economy, provincial investment in research has been among the lowest in Canada. The province’s recent creation of Research Nova Scotia, with $25 million in the spring budget, is an important step in the right direction.

Implementation of the Naylor report will take time, and getting Canada’s research investment back to international levels will take a phased approach over several years. However, now is the time to act.

Science and technology are changing the world, and regions with the greatest investments in research are also the most economically dynamic — places like Silicon Valley, the Boston corridor and Toronto-Waterloo. The Ivany report recognized this when it called for doubling research funding in Nova Scotia. Uncertainty in the U.S. and elsewhere creates an opportunity for Canada to assert our values and ambitions. Let’s seize the moment, for Nova Scotians and for all Canadians.