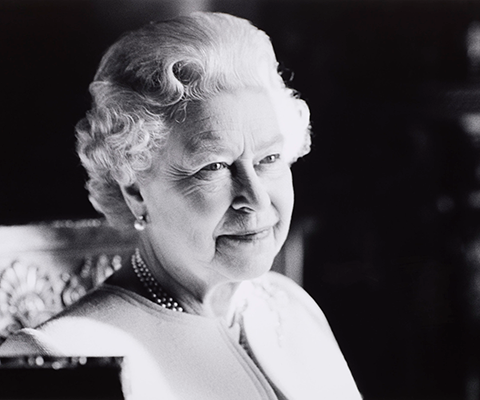 In light of her recent passing, Universities Canada and the Rideau Hall Foundation join fellow Canadians and people around the world in commemorating Her Majesty Queen Elizabeth II.

The longest ruling Monarch in British history, Queen Elizabeth II will be long remembered for her sense of duty and devotion to a life of service. Over her 70-year reign, she developed links with over 600 charities, military associations, professional bodies and public service organisations.

Universities Canada will continue to honour the memory of Her Majesty through the Canadian Queen Elizabeth II Diamond Jubilee Scholarships program.

Established in 2012 in celebration of the 60th anniversary of Her Majesty’s accession to the throne, this scholarship has been awarded to more than 2,200 scholars from Canada and across the globe. In Her Majesty’s name, these scholars preserve and promote the enduring importance of cultural exchange, leadership and civic engagement.

“Access to knowledge and learning shape a country’s future and advancement. As such, we have a duty to enable our youth to become engaged citizens and offer them fantastic opportunities to develop new skills and connect with others. The Queen Elizabeth Scholarship program is doing just that, by laying the foundation for our next generation of leaders with innovative minds and a sense of engagement to Canada and the world. In achieving this goal, the QES program will be a permanent and tangible tribute to Her Majesty The Queen, who through a lifetime of service has embodied this sense of leadership and commitment.” – The Right Honourable David Johnston, Chair of the Rideau Hall Foundation Board and Governor General of Canada, 2010-2017

“It saddens me greatly to learn of the passing of Her Majesty the Queen. She will be remembered as an exemplary leader and role model, and her legacy will live on through those she inspired throughout her reign, including many students, researchers and future global leaders.” – Paul Davidson, Universities Canada president

Our thoughts are with the Royal Family and the people of the United Kingdom during this time.