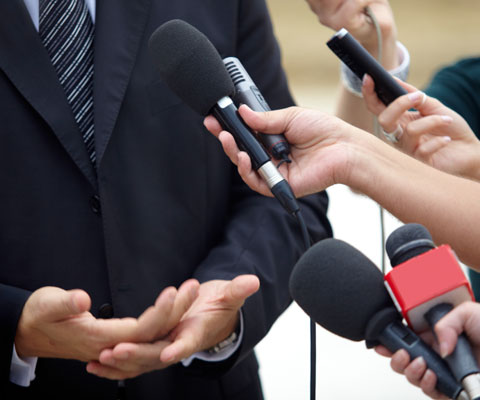 OTTAWA – The Association of Universities and Colleges of Canada welcomes the federal government’s commitment of $243.5 million in new funding to the Thirty-Metre Telescope (TMT), the largest telescope ever to be built and a major international research collaboration.

Canada has been a founding partner in the international observatory, to be located in Hawaii, and played a critical role in its design. A consortium including twenty Canadian universities is now a full partner in building the telescope facility, along with organizations such as The California Institute of Technology (Caltech), The National Institutes of Natural Sciences (Japan), The National Astronomical Observatories of the Chinese Academy of Science (China) and The Regents of the University of California (UC).

The TMT’s observations will help answer questions about the early universe, the formation of stars, planets and galaxies, the relationship between black holes and galaxy formation, and the frequency and types of extrasolar planets. With the announcement at The University of British Columbia earlier today, Canada has secured access to this world-leading facility for our top researchers in the field.

The voice of Canada’s universities at home and abroad, the association represents the interests of 97 Canadian public and private not-for-profit universities and university degree-level colleges.

← Previous
Fredericton, NB Event: Smart skills for a smarter Canada
Next →
In defence of our four universities