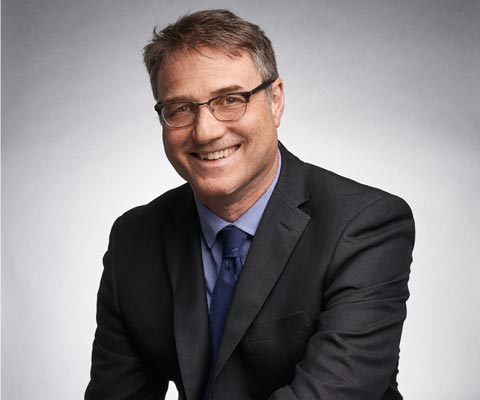 This letter to the editor was published in the Nunatsiaq News on April 20, 2017

I wish to correct an error in your recent story “Politics, power, money real culprits behind nixing Arctic university” (March 27, 2017.) Universities Canada does not set “criteria for the foundation and operation of universities in the country,” as the story states.

In Canada, degree-granting powers come from government. This means that individual provinces and territories decide which institutions can grant degrees and call themselves universities.

Universities Canada is not an accrediting agency, but rather a voluntary membership organization. The association represents 96 universities across Canada.