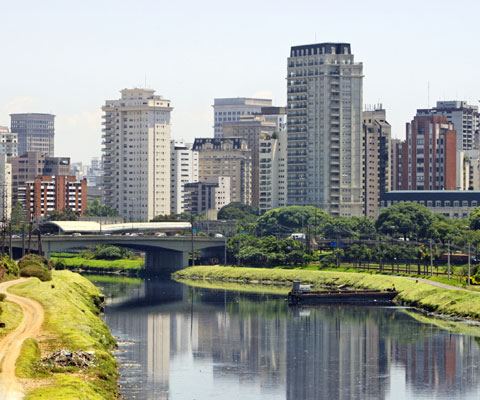 OTTAWA – Partnerships between Canada’s municipalities and universities are vital to driving economic growth, building vibrant communities, preparing students for the future and enhancing quality of life for all Canadians. That was the conclusion of a national gathering of municipal and university leaders today.

Universities and cities: partners for prosperity, hosted by Universities Canada in cooperation with the Federation of Canadian Municipalities (FCM), brought together dozens of university presidents and prominent city mayors to discuss a shared agenda on issues of national importance, including economic development, the impact of immigration and refugee resettlement, and reconciliation with Indigenous peoples. Held at the University of Toronto, the meeting featured presentations by expert speakers, including Meric Gertler, president of the University of Toronto and renowned authority on innovation, creativity and culture as drivers of the economic dynamism of city-regions.

The forum reinforced FCM and Universities Canada’s commitment to collaborate in advancing public policy that builds stronger communities, and in nurturing connections with business and civil society for the benefit of all Canadians. The topic of collaboration was the focus of Mississauga Mayor Bonnie Crombie’s keynote speech at the event.

Today’s discussion demonstrates that we’re better together. Universities and municipalities will continue to strengthen one another and put their shared talent, resources and know-how towards building a better Canada.

On behalf of the Federation of Canadian Municipalities:
Bonnie Crombie
Mayor
City of Mississauga