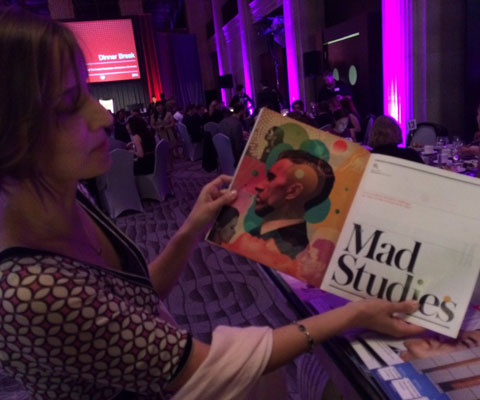 “We are very pleased to see University Affairs honoured for its continuing editorial and design excellence,” says Paul Davidson, president of Universities Canada. “We are proud to publish the pre-eminent magazine for the university community in Canada.”

Visit the Canadian Business Awards for a full list of the awards.

University Affairs is a magazine for and about Canada’s university community, printed 10 times a year and updated regularly online. Published continuously since 1959, University Affairs offers news, commentary, in-depth articles on a wide range of topics, and career advice for academics.