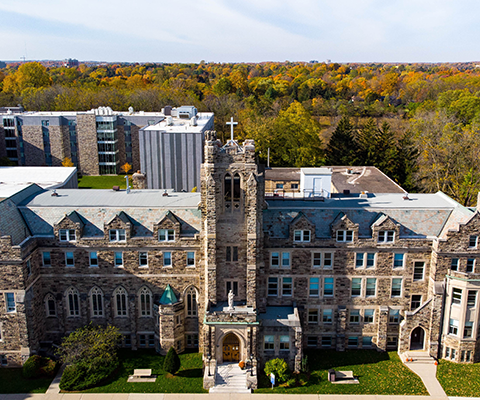 Get to know the new faces leading Canada’s universities: 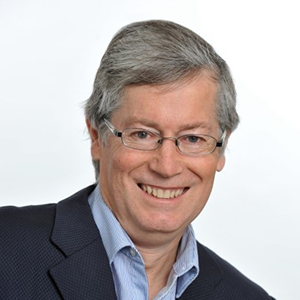 Gilles Savard is the acting president of Polytechnique Montréal. Professor Savard has a PhD and MSc in Operations Research from Polytechnique Montréal and has been a professor there since 1998. In addition to his rich career as an educator and researcher, he has served as a department director at Polytechnique and executive director of the Institute for Data Valorization. 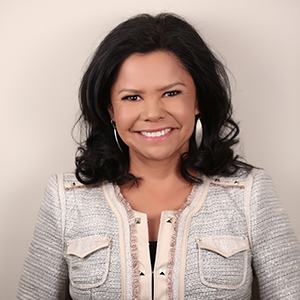 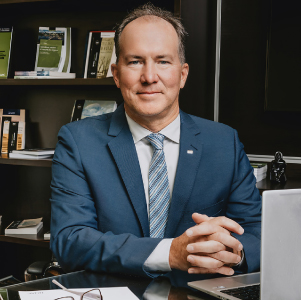 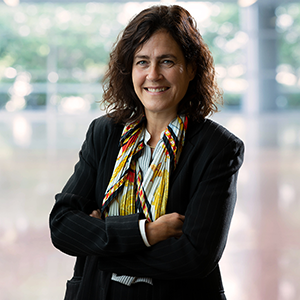 Lauretta Frederking is the 13th president of Brescia University College, after serving as its vice-principal and academic dean since 2018. Dr. Frederking holds degrees in political science from the University of Toronto, Columbia University and Washington University and brings over 20 years of teaching and research experience. 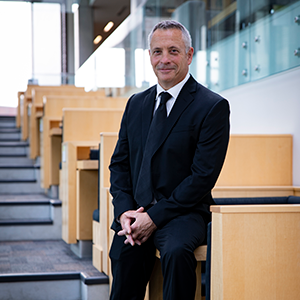 Dr. Kevin Wamsley is the seventh president and vice-chancellor of Nipissing University. Dr. Wamsley is a world-renowned expert and historian on the Olympic Games. Over his 30-year career in teaching, research and university administration, he has worked at Western University, the University of Calgary and, most recently, served as academic vice-president and provost at St. Francis Xavier University in Nova Scotia. 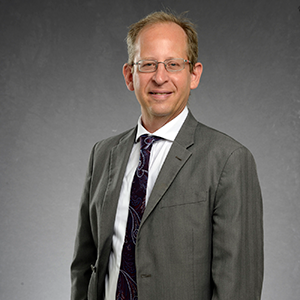 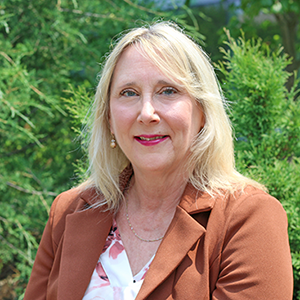 Lynn Wells is interim president of Brock University. A Canadian scholar, teacher and university leader, Dr. Wells has held senior roles at postsecondary institutions across western Canada, including MacEwan University, First Nations University of Canada and the University of Regina. 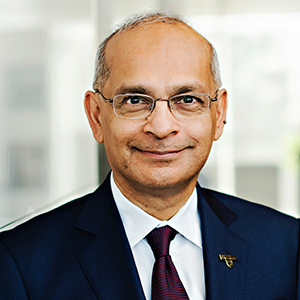 Vivek Goel is the seventh president and vice-chancellor of the University of Waterloo. A leading public health researcher and distinguished scholar, Professor Goel has held senior roles at the University of Toronto and was previously the founding president and CEO of Public Health Ontario. He also serves as a member of the federal government’s COVID-19 Immunity Task Force and as Scientific Advisor for the CanCOVID Research Network. 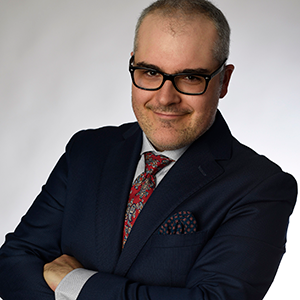 Dr. Serge Miville is the president and vice-chancellor of the University of Sudbury. Dr. Miville is an accomplished historian with a PhD from York University. As a former research chair in Franco-Ontarian history at Laurentian University and director of the Institut franco-ontarien, he is well-positioned to lead the francophone university. 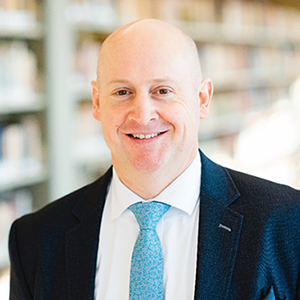 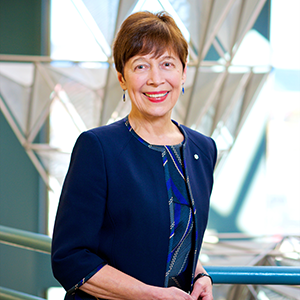 Dr. Ramona Lumpkin has returned as interim president and vice-chancellor of Mount Saint Vincent University after holding the position from 2010 to 2017. She holds a PhD in English literature from the University of Kentucky and is a former Fulbright Scholar to England. Throughout her career, she has been an active advocate on women’s issues and enhancing access to higher education for adult and Indigenous learners. 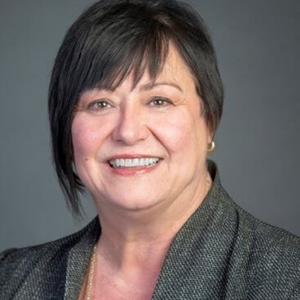 Deborah Meyers is interim president of Athabasca University, after serving as its vice-president finance and administration and its chief financial officer. Ms. Meyers is an inclusive, consultative and mindful leader with significant experience in senior executive leadership.

Ms. Myers’ term comes to an end in December and Professor Peter Scott will begin his term as president in January. 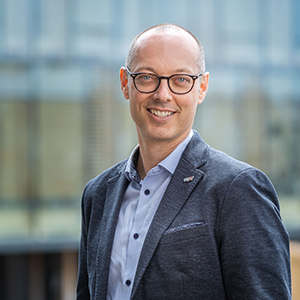 Vincent Rousson is president of the Université du Québec en Abitibi-Témiscamingue (UQAT), after having served in senior roles there over the past two decades. Dr. Rousson is an accomplished researcher and an active member of his community—having been awarded Personality of the Year by the Chambre de commerce de Val-d’Or in 2018.

François Deschênes is the ninth president of the Université du Québec à Rimouski (UQAR). Having grown up in Rimouski and served as the university’s vice-president of education and research since 2012, François is a familiar face in the community. He also holds a PhD in mathematics and in computer science, robotics and automation, and taught as a professor at the Université de Sherbrooke early in his career.