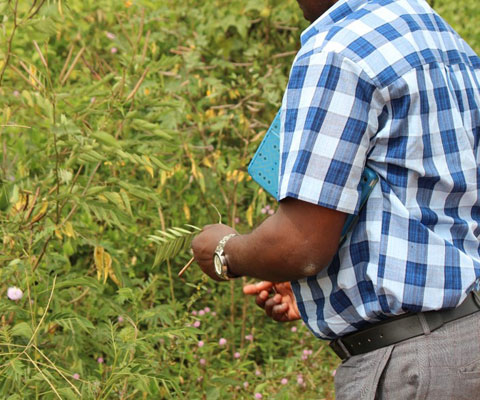 Whether it is working on reducing the impact of harvesting on the global carbon budget in Cameroon or identifying the needs and barriers among medical and nursing personnel as it relates to postoperative pain management in Kenya, the most recent phase of the Canada – Africa Research Exchange Grants program awarded funding to international research projects in a wide range of disciplines and countries.

Since it was established in 2010 and until 2016 when it came to an end, the program worked to promote international partnerships among academic researchers from Canada and their counterparts in Africa as they attempt to solve some of the most pressing challenges facing the continent through:

With the support of:

← Previous
The future of the liberal arts: a global conversation
Next →
Innovation agenda consultations: submission