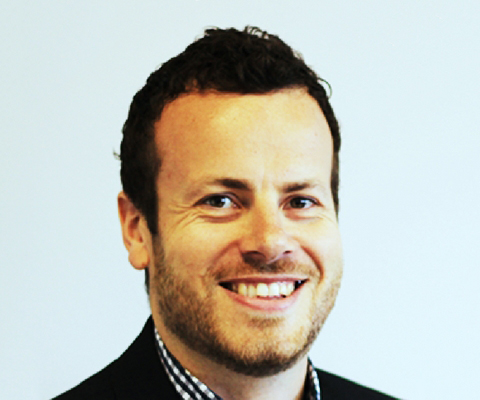 Ariel Hopper is vice president of partnerships at SimplyCast, a marketing technology company based out of Dartmouth, Nova Scotia. Originally from the UK, Ariel has lived and worked in a number of different countries, including Japan and Australia, prior to immigrating to Canada in 2010. A proud English Literature graduate, Ariel worked in advertising in London before becoming a teacher, most recently at Saint Mary’s University. Moving back into the world of marketing, Ariel joined SimplyCast in 2013 where he initiated and grew its partnership program to now support partners in over 20 different countries. He continues to head up this department and expand SimplyCast’s global reach.