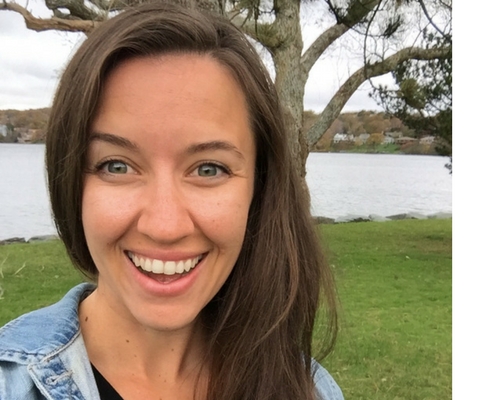 Sheena Russell is originally from rural PEI where she grew up on a small farm in a big family. Her studies took her to Dalhousie University in Halifax where she graduated with a BSc in Environmental Sciences. In 2012 she and a friend started selling granola bars at the Seaport Market on the Halifax waterfront and the business took off. Four years later, Made with Local is a regionally-recognized brand with two product lines and over 100 retailers in Atlantic Canada. Sheena is deeply committed to educating and supporting budding food start-ups and will be launching a new initiative in alignment with this in early 2017.