At least six weeks before the prize nomination deadline:

At least three weeks before the prize nomination deadline: 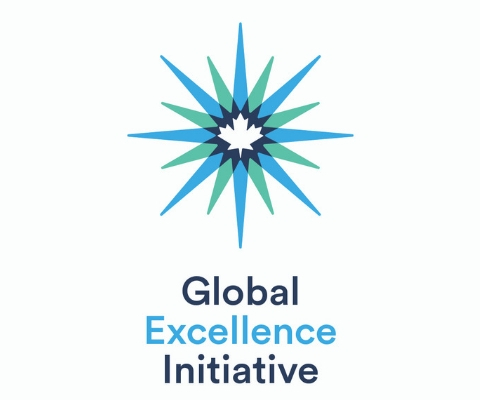 Seeking opportunities for acknowledgement of your work? Browse our up-to-date inventory of major international research awards.